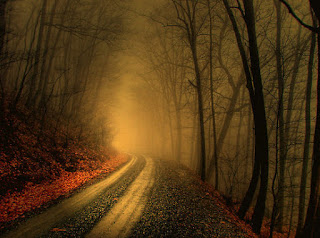 Friday thoughts, three of them, as has become customary:

1.  I read an interesting article on the role of Egyptian President Mohamed Morsi's government in fueling recent "street" violence.  Reinforces for me that the tense relationship between expediency and statesmanship exists on all political stages.  There are no exceptions.  Morsi's tact is nonetheless especially interesting in light of its similarity to Mubarak's attempts at manipulating the media and masses in his own battle with the Muslim Brotherhood.

2.  Had a great follow-up conversation with Jessica about the interplay of Luke 10 (the overachieving Martha) and Proverbs 31, which I tackled in my last post.  I was thankful that she aptly brought up this perspective and it was certainly one I had not considered.  I am pretty sure I have no idea what I really think of this entire passage (31) the more I have thought about it.

3.  Read a fantastic passage in The Imitation of Christ this week, which speaks to the relief which is already assured to be waiting at the tail end of temptation if we rely on the Divine.  Whatever that temptation might be - to be afraid, to be timid, to be prideful, you fill in the blank.

I'll leave you with Tom Merton:

We hunger for the transforming words of God, words spoken to our spirit in secret and containing our whole destiny in themselves.  We come to live by nothing but this voice.  Our contemplation is rooted in the mystery of Divine Providence, and in its actuality.  No Man Is an Island
Email Post